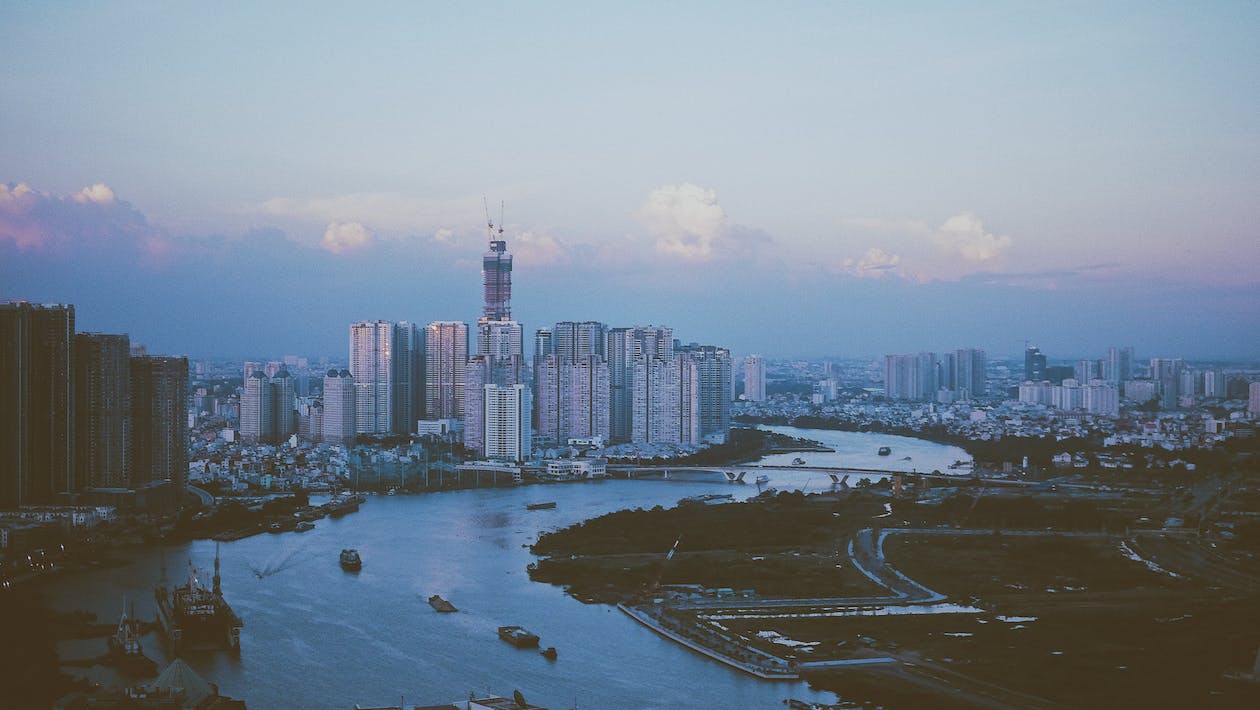 Reasons to Invest in Vietnam

As the 6th largest economy in Southeast Asia, people tend to overlook Vietnam as place to invest and doing business. Investing in Vietnam is overshadowed by its neighbours such as Indonesia, Malaysia, Philippines, Thailand and Singapore. However, Vietnam might be your next investment destination. There are several reasons of why you should invest in Vietnam.

In the beginning of 2021, while many economies were still struggling with the pandemic, managed to record an outstanding performance. Vietnam General Statistics Office (GSO) reported that the Gross Domestic Product grew 4,48% in the first Quarter of 2021.

In addition, as of 20th of April 2021, Vietnam was able to attract US$12,25 billion worth of Foreign Direct Investment. There are 451 new registered projects with a total capital of $8,5 billion. According to the latest World Bank report, Vietnam GDP is projected to reach 6,6% in 2021 and 6,5% in 2022, outperforming the projected negative global economic growth.

2. Vietnam’s successful control of the pandemic.

As of 6th of June 2021, there has been a total of 8.791 COVID cases with 5.423 still active cases. This number is lower compared to its neighboring countries, specially Indonesia or Philippines. Thanks to a quick and swift respond by the Government, with the imposition of strict social restrictions, massive tests, and the commitment to data transparency.

3. Vietnam has been called a major beneficiary of the US-China trade war.

According to the report from a Japanese Investment Bank Nomura, Vietnam gained 7,9% of GDP in 2019 as the result of trade diversion.

4. Vietnam has been seen as an alternative for companies that want to shift production out of China.

In the past, Vietnam attracted manufacturers in textiles, garments and other low-end industries that have fled China due to rising labor costs. Nowadays, international tech companies such as Samsung, Olympus and Microsoft (Nokia) have relocated their factory to Vietnam. The geographical proximity to China helped companies to relocate their manufacturing plants. In addition, young population and low labor costs also add to its appeal.

5. Free trade access to the largest economic bloc in the world is another Vietnam major selling point.

6. Vietnam is rapidly developing its infrastructure.

Vietnam boosted its investment in infrastructure. The improved electric system, national highways, and air and sea ports have boosted the country’s place on World Bank Logistic Index from 64 in 2016 to 39 in 2018.

Majority of Vietnam’s infrastructure spending are coming from public resources. In March 2021, the Vietnamese Government announced the allocation of $120 billion for public investment from 2021 to 2025. This budget will be prioritized to be channeled to major infrastructure projects.

7. Vietnam is showing a welcoming attitude towards foreign investors.

With such a high pace of development, investment in infrastructure cannot come from the public sector alone. Contribution from both local and foreign investors is needed to meet the infrastructure plans and maintain the high growth rate.

Realizing their own limitation, the Vietnamese government has constantly shown a welcoming attitude towards foreign investors. Corporate Income Tax (CIT) incentives are granted to both foreign and local investors to promote investment in sectors or areas that are in line with the Government’s development plan.

How can DOUBLE M help you?

DOUBLE M providing market entry solution services in South East Asia. Should you have any inquiry, please contact us at info@double-m.co