According to the Law of the Republic of Indonesia Number 10 of 2020 on Stamp Duty, Electronic Stamp Duty or e-Meterai is a levied tax on electronic documents. An E-Meterai serves to legally verify an electronic document, thus making it recognised as evidence in court. E-Meterai is issued by the Indonesian Government, available to be purchased at IDR 10.000, this amount is considered as tax paid to the Indonesian Government.

Over the years, Stamp Duty or Materai has existed in a physical form which is applied or stamped into a physical document. While the physical form of Stamp Duty is still recognised by the law, economic activities have evolved significantly alongside the advancements of technology. As the world becomes more digitized, the documents being used in economic activities are no longer printed with paper, but rather sent and shared in digital form.

As such, the regulations regarding this matter must also be adaptive. On October 1st 2021, the Ministry of Finance, on behalf of the Government of the Republic of Indonesia, officially launched the Electronic Stamp Duty or E-Meterai.

These are the documents that must have Electronic Stamp Duty or E-Meterai: 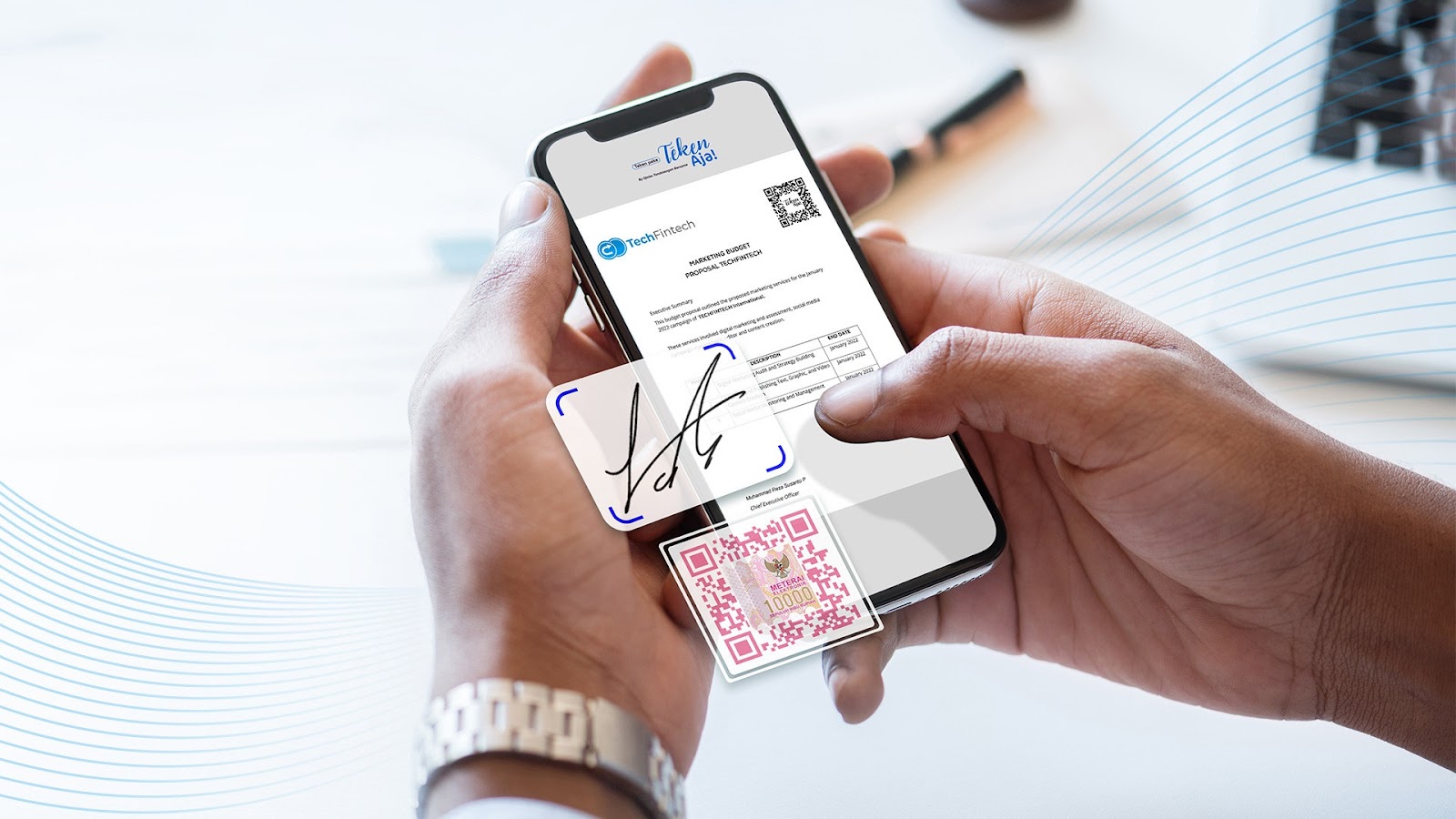 How can Double M help?

Using a digital signature on E-Meterai is an implementation of technological advancement in business practices. Double M strives to help our clients’ keep track of the regulation changes relevant to their business. Should you have any inquiries, please contact us.