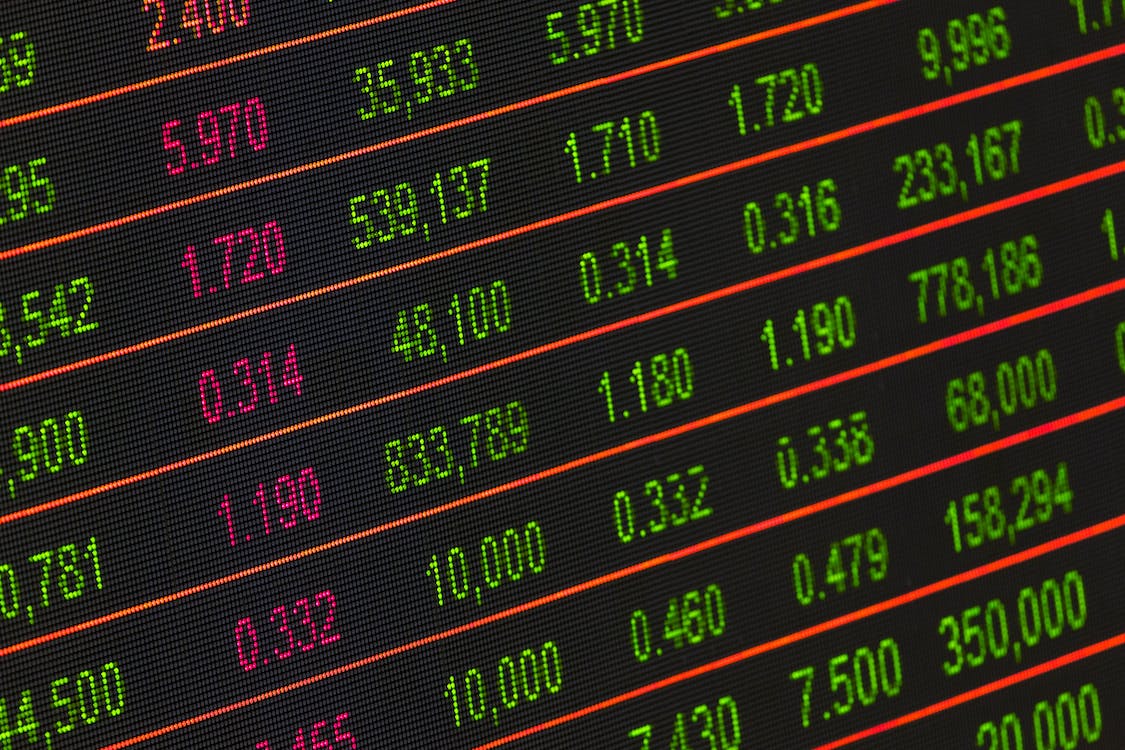 Business Sectors That Experience Improvements During the Pandemic.

The ongoing COVID-19 pandemic has brought considerable damage to the world economy. Majority of the world experienced a decline in GDP, including Indonesia. However, Indonesia performance was still above the average. Indonesia only contracted 2,07%, lower from the total global contraction of 3,6% [1].

Despite the 2,07% contraction, there are still sectors that have performed well, even experienced improvements during the pandemic. The following are 3 sectors which has positive performance and should be considered as investment destination in Indonesia.

Prior to 2020, this sector grew around 7% a year. In 2020, it recorded a fairly high increase of 11,6%. Social restrictions, work from home and online schooling are the contributors of this increase. According to the Big Data Review 2020 report by BPS, online sales in Indonesia in February-July 2020 increased sharply.

In addition to the current positive trend, this sector has positive outlook. Bank Indonesia projected that the E-commerce transaction in 2021 will grow 33,2% from Rp 253 trillion ($17 billion) to Rp 337 trillion ($ 23 billion) in 2021. The E-Conomy SEA 2020 report by Google predicts that Indonesia’s internet economy will reach $124 Billion in 2025.

During the pandemic, it is natural for this sector to experience an increase. However, the health sector has been an attractive industry in general. Since January 2014, the Indonesian government began implementing the Jaminan Kesehatan Nasional (JKN), the universal National Health Insurance System. The implementation of JKN triggered increase in Government Healthcare budget.

The implementation of JKN increased the need for investment in health sector. In an effort to attract more foreign investment, the Indonesian government has opened up the medical device and the manufacture of raw materials for medicines industry to 100% foreign direct investment (FDI). This is done to attract foreign manufacturer to bring its high technological products that are being produced overseas.

Agricultural sector plays an important role in fulfilling demand of food for 270 million Indonesians. The demand of food will increase along with population, which is estimated to reach 319 million by 2045. Thus, this sector will have a secure and potential prospect in the future.

How can Double M help you?

DOUBLE M providing market entry solution services in South East Asia. Should you have any inquiry, please contact us at info@double-m.co