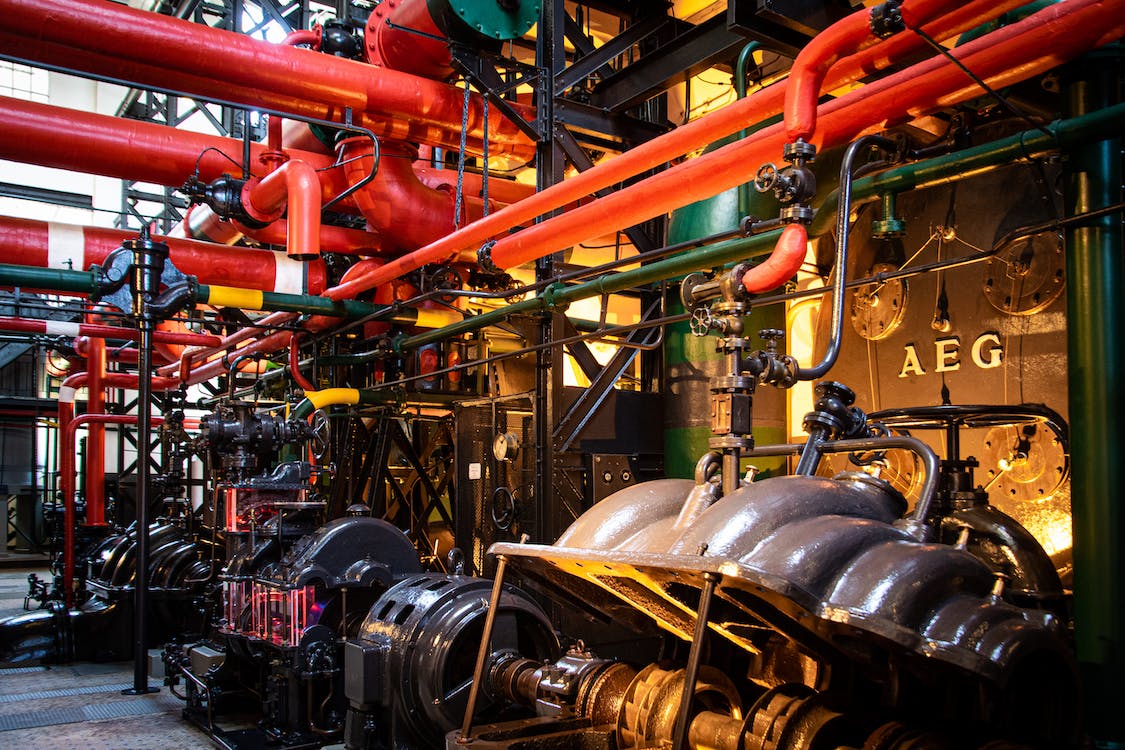 Figure 3. Import of Machinery and Electronics

Due to the dependence, the import of capital goods and machinery is becoming one of the key indicators of Indonesia’s economic performance. The decrease in imports of capital goods will impact the component of Gross Fixed Capital Formation. This indicator measure how much investment in machinery and production equipment, thus indicating slower economic growth.

The government of Indonesia imposes import duties that vary between 0% to 15% and VAT of 10%. However, to encourage the development of industry and foreign investment, the government provides an exemption of VAT and import duties. Companies importing machinery for production purposes can apply for this exemption. The requirements for this exemption are regulated in Regulation of the Minister of Finance number 3 and number 10 of 2015.

Despite this exemption, the government is planning to reduce the dependence in the future. Machinery and equipment industry is one of the priorities in the National Industrial Development Master Plan 2015-2035. The government targets within 20 years, the domestic machinery industry is able to develop and domestically produce 5 types of equipment:

In addition, to boost the investment in this sector, the government put machinery and main components of the machinery manufacturing industry as 1 of 18 strategic sectors which have been granted tax holiday facility. The tax holiday is given in the form of Corporate Income Tax reduction ranging between 25% to 100% depends on the size of the investment.