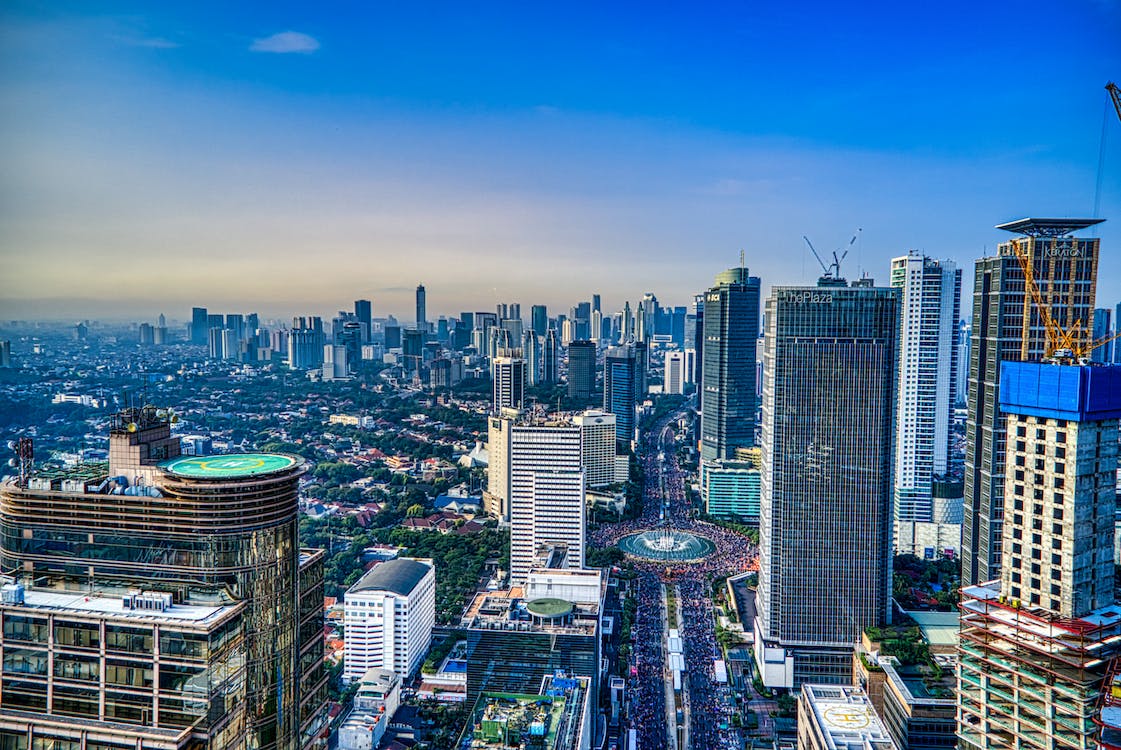 Indonesia stands as the first economy of Southeast Asia and as the fourth most populated country worldwide. Moreover, its and active member of the G-20, and according to the OECD, it is the fifth emerging country in the world, after China, India, Brazil and Russia.

The country is wealthy in raw materials (oil, gas, mining, palm oil, etc) which represents a substantial part of its exports. Hence, the national economy is influenced by the evolution of international prices of these products.

This mentioned, it is a very protectionist country in certain economic sectors. However, it offers many business opportunities, which is something Spanish companies are realizing. We will highlight four key sectors open to import where companies could be competitive.

Machinery in the primary sector

The primary sector is characterized by being an essential part of the Indonesian economy and by generally having low technical qualification in agriculture, livestock and fishing. Indonesia is one of the world’s largest producers of products such as palm, cocoa or tea in the case of agriculture, tuna or shrimp in aquaculture, and coal or nickel in mining.

Machinery in the industry sector

The industrial sector also plays a key role in the economy with a contribution of the 39.73% of the GDP in 2018. The industrial sector with most weight in Indonesian economy is manufacturing. In subsectors such as automobiles, textiles or tobacco, as in the primary sector, Indonesia has a clear advantage due to cheap labour despite little development in capital goods.

The Government is also committed to the investment in infrastructure with the aim of improving land, air and maritime communications in the country. According to Bloomberg, from 2014 to 2018, the annual investment has practically tripled to reach €26,000 million and they have eased the legislation to encourage foreign private investment. In the case of the construction sector, the country is rapidly urbanizing and the Government estimates that approximately 800,000 homes are needed annually to meet demand.

Indonesia is the fourth country in the world by number of internet users, with a very active population in social networks and an increasingly growing activity in online shopping. According to Statista, it is estimated that the number of users in social networks will exceed 100 million in 2023 and the penetration of e-commerce will reach 77% in 2024.

Other sectors such as consumer goods could be interesting depending on the type of product, although factors inherent to the consumer’s profile should be taken into account here, such as a predominantly Muslim population which consumes mostly through traditional channels. However, imported products gradually find a gap between certain segments.